All About That Bounce

Have you ever thought about the connection between your bounced emails and your deliverability? (Hint: it’s stronger than you’d think.) 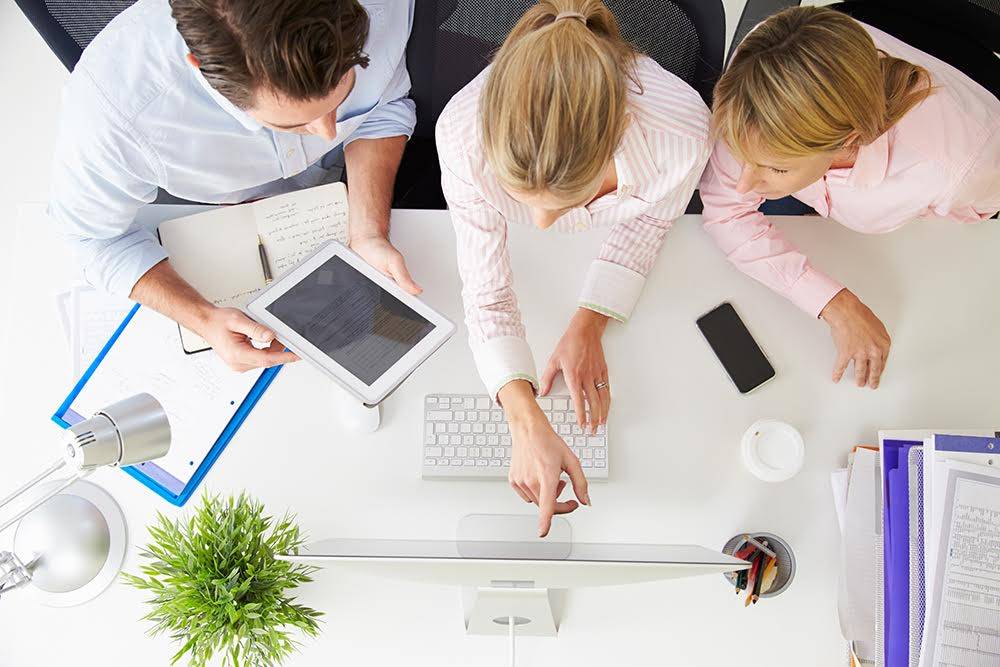 Bounced emails are bad for business. They eat away at your email marketing confidence, and they affect your sender reputation with Internet Service Providers (ISPs) like Gmail, Yahoo etc. You might say that ISPs are like elephants: they never forget. Instead, they monitor you closely, since they know that you don’t have any control over your email lists.

The good news about bounces? They’re fixable - at least, their impact on your deliverability is. If you pay close attention to the details of your reports (like bounces or unsubscription rates) you will see the reason behind each bounce and have the chance to act on it.

Not to mention that bounces can also mean some new leads for you - more on that later.

What is a bounce?
In the digital marketing world, a bounce is defined as “an email which can’t be delivered to the address in the ‘To’ message field”. Like we said before, ISPs can blacklist senders who have behaved badly (i.e. sending emails to invalid or unresponsive email addresses for a longer period of time), so it’s extra important to keep track of bounces in your email reports. Especially since there’s a history of commercial emails being sent to invalid addresses as well. Which leads to ISPs forming a bad opinion of your domain. Which leads to them blocking your sendings or delivering them to the spam folder. Which leads to sad faces all around.

Are there different kinds of bounces?
Oh yes. We can divide bounces into 3 big groups: hard bounces, soft bounces and technical bounces. Hard bounces are caused by a permanent delivery failure (like with bad domains, invalid recipient addresses or closed accounts when receivers don’t exist and/or their addresses are misspelled); soft bounces, on the other hand, are caused by a temporary error on your receiver’s end - most commonly when their mailbox is full. And we have technical bounces, which happen when a server responds but communication isn’t working.

Hard bounces: what to look for
Hard bounces are the tough ones. They’re typically the result of invalid email addresses or unreachable mail servers. Or when people change their email addresses because of a new job, getting married, or because they’re fed up with their current ISP. However, from a technical point of view, hard bounces are most common when:

Hard bounces definitely affect your sender reputation most of all bounces. Why? Because if those bounces aren’t cleared out, and you keep sending emails to those non-existent addresses over and over again, you are basically telling the ISPs that you don’t know what you are doing. You aren’t taking responsibility for your email marketing footprint. And since everything is trackable, nothing stays unseen from the ISPs. Whatever the reason behind your hard bounces, you should remove any and all of them from your list if they keep reocurring. (In APSIS Pro, for instance, we recommend automatically removing them after 3 sendings.) 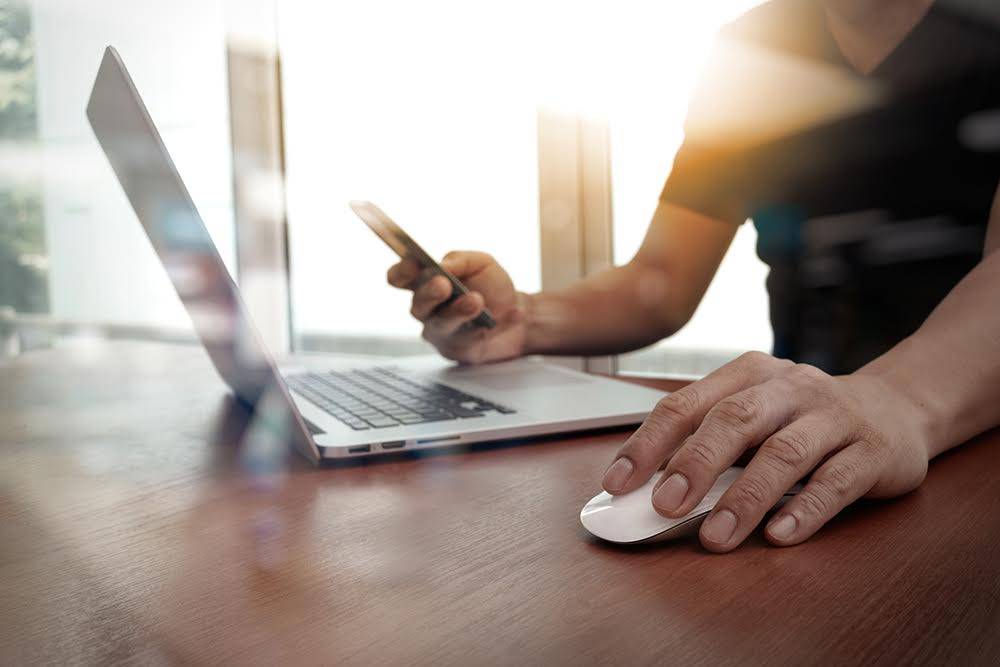 Soft bounces: still worth watching
Soft bounces signal a temporary delivery failure, which is still bad, but not necessarily final. They occur when an email can’t be delivered to a subscriber's inbox, because:

• Their inbox is full (i.e. the most common reason).
• The server behind their email address is too busy to receive messages at the moment.

A full inbox sounds harmless enough, but if your statistics show that most of your soft bounces have this in the background, it can become a deliverability issue. Think about it: people usually have more than one email account. Their primary account is reserved for friends, family and trusted companies. If you acquire fresh email addresses through competitions, special offers etc., count on many people having given their secondary email address, or maybe even a completely made-up one! So if an inbox is full, it’s time to dig deeper. Keep in mind also that a full inbox is often an abandoned inbox - so you’re probably right to remove the email addresses from your list after 7 sendings or so. Or you can always try a reaction campaign (more info about that here).

Technical bounces: if at first you don’t succeed…
This last type of bounce is fairly straightforward: we call it a technical bounce when a server rejects your sent email because of technical errors, such as:

• The server is temporarily faulty.

Luckily, ESPs like APSIS automatically resend emails for 48 hours after experiencing a technical bounce - however, if the sending isn’t delivered then, it will be re-classified as a soft bounce.

What else can I do?
Of course, monitoring and removing bounced email addresses isn’t your only option. You can also contact those subscribers whose addresses bounced through other channels, or get them to update their addresses regularly with a reaction campaign. Having an ESP (like APSIS Pro) automatically detect hard and soft bounces will definitely lighten the load on your shoulders. Or if you want to approach your bounces from an earlier stage, go over your email address acquisition tactics and revise them if necessary, since they strongly influence your list hygiene.

As we mentioned before, bounces can also mean new leads: all it takes is some following up on your part. All those “Out of Office” messages you’re getting? Sure, usually they’re set by people who are on vacation or sick leave: but they can also be from people who’ve switched jobs and who include a new email address, or the person to took over from them. Looking into these messages can get you a whole lot of leads with a little effort.

Bounces have been (and will be) part and parcel of the email marketing game. That much is true. The trick is to minimise their amount with the tips we listed above, and so win your ISP’s love. Your sender reputation will thank you for it. Don’t believe us? Just try it and see.

Want to know more about deliverability? Drop us a line and we can talk it over together.