The American primaries are approaching a decisive moment. At the time of writing, the Republican presidential candidate seems to be the controversial Donald Trump. For Democrats, the race between Bernie Sanders and Hillary Clinton is still open. To the surprise of many, outsider Bernie Sanders has managed to raise over $200 million for his campaign, desipite lacking financial support from the largest funders and "super PACs". Instead, a large portion of Sanders’ money comes from donations made by his email subscribers.

For this reason as well as others, Sanders’ fundraising campaign is getting a lot of attention in US media right now. News website Politico describes Sanders’ mailing list as his "secret weapon" in the battle against Clinton and Trump. The man behind Sanders’ praised email campaign is Tim Tagaris, who also was one of the architects behind Obama's election campaign in 2008.

A large portion of Sanders’ money comes from donations made by his email subscribers.

Sanders' mailing list consists of around 5.2 million subscribers and it’s described as the driving force in his digital fundraising campaign. As digital marketers, we can all learn much from it - which is why we've listed the three most important takeaways below! 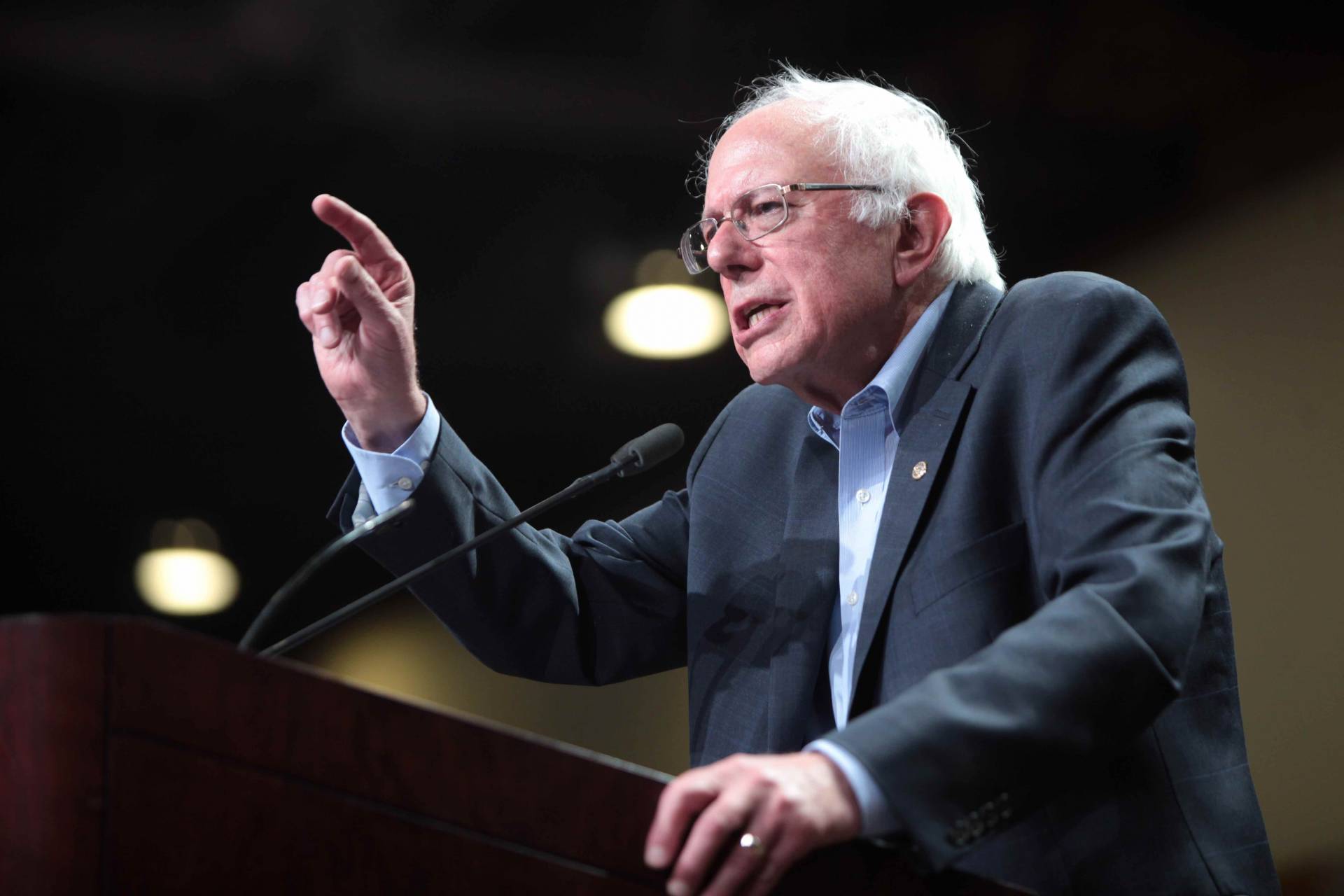 1. Create a personal tone of voice

One of email marketing’s greatest strengths is the ability to create personalised and targeted messages for relevant target groups. But sending a personal message is not just about adding the recipient's name; it’s about getting the recipient to relate to the message. Bernie Sanders makes his sendings personal by addressing his recipients directly and personally by referring to them as "brothers and sisters", and using the collective "we" pronoun. A simple, yet effective way of creating a personal connection with the subscribers.

2. Connect your strategy with your message

Bernie Sanders is critical of the political and economic elite, most of all Wall Street and the larger banks. This message is also reflected in his campaign strategy, based on the belief that David really can beat Goliath. This clear agreement between his strategy and message creates the belief that a $3 donation will make a huge difference - which, in turn, is well suited to today's online culture of micro-donations.

Emails that ask for action from the recipients need to have a crisp call-to-action (CTA). Tests made by Econsultancy show that emails with a single CTA generate significantly more clicks than containing multiple CTAs. These tests also show that CTA buttons with text links have much higher click-through rates than graphic illustrations. One of Sanders’ CTAs (pictured above) is a textbook example for this.

Recently, the total amount of donations for Sanders’ campaign exceeded $200 million, of which around 70% had been generated by $200 donations or less. The campaign has now generated the largest amount of micro-donations ever recorded in a US primary election campaign, with twice as many donations than Obama raised during his 2008 election campaign. Which means that regardless of the upcoming election, and whether Sanders wins the race or not, he has most definitely won the hearts (and purses) of his people. All through email.